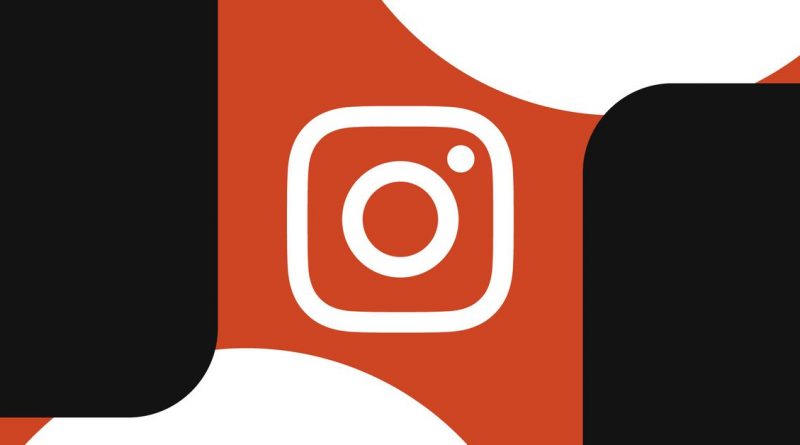 Instagram is recovering from some issues that have affected users trying to open its app on their iPhone or Android devices. Users on Reddit reported that the app was continually crashing, making it difficult for them to see any posts, and Downdetector showed that the outage lasted for under an hour, between 12:30PM and 1:30PM ET (9:30–10:30AM PT).

Meta spokesperson Devi Narasimhan told The Verge: “We’re aware that some people are having trouble accessing Instagram. We’re working to get things back to normal as quickly as possible and we apologize for any inconvenience.”

The issues weren’t 100 percent consistent — for some of our staff, the service appeared to work totally fine, but others experienced repeated crashes, especially when trying to view stories. Those crashes have largely gone away, but there has still been some weirdness with the UI; for one staffer, the Create button has moved back to where the Reels button should be, and another got a notification that should’ve gone out months ago.

Other Meta applications, such as WhatsApp, Facebook, and Messenger, didn’t appear to be affected during the outage.

Update September 22nd, 1:57PM ET: Updated to reflect that the issues appear to have been largely resolved.