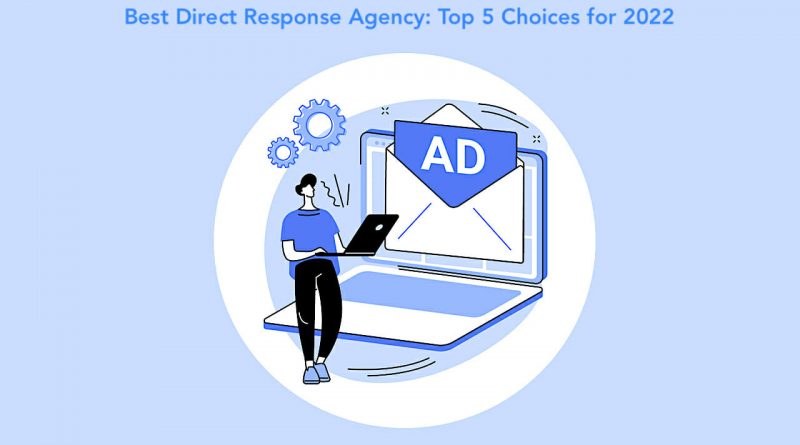 As a direct response television advertising agency owner there are three points that I want to drive home in this article when it comes to advertising on television.

1) television is not the only game in town

2) testing and tracking and repeating the process

While television is the biggest game in town and can get you the fastest number of eyeballs it has some downside as well. It can be expensive, it is harder to measure that let’s say direct mail responses or than form fills on web sites. It is also harder to to target your audience, however that has improved over the years as cable offers more options as far as programming is concerned.

There are so many ways to test video in direct response. (I am not talking about the little ads in the videos themselves, I am talking about the videos themselves). For example, you can see how many times the video has been played/viewed. You can test different offers inside the videos. You can tag the videos with different title tags to see which one pulls better. You can insert customer testimonials and remove customer testimonials and measure the results. You can change the length of the videos, kind of like a long form and a short form in DRTV speak. You can measure a multitude of audiences online where you might not have as many in television programming, especially when it comes to unique niches. Find out what works online and then move the direct response online television test to DRTV or television.

Once we have the direct response television advertising running on TV we look for a MER or what is better known as a media efficiency ratio. What MER means is you spend $10,000 per week and you generate $40,000 in revenue that means you have a 4:1 MER. Spend one dollar to make four dollars. Once we have a stable MER we know we can increase the media spend and generate X more amount in revenue. The same is true for Pay Per Click advertising online but instead of buying television media we are buying online media.

Finally, for the online video to pull it needs the same ingredients as a DRTV commercial, pain, problem solution/demo and call to action. Do these few things and you will see your results and hire a smart direct response television advertising agency.