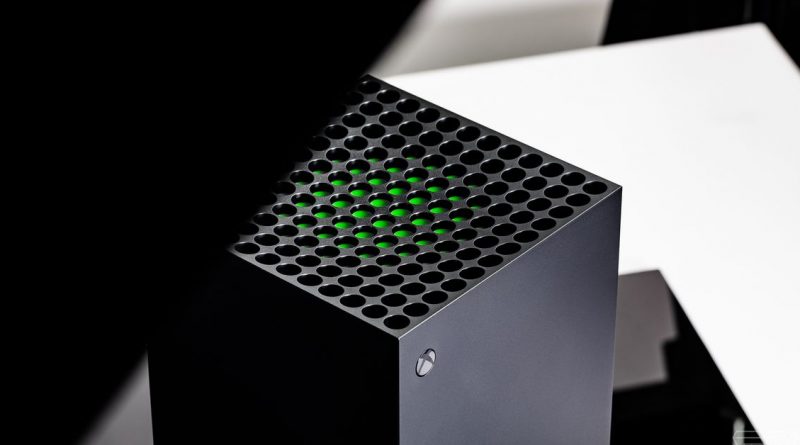 Microsoft is making it easier to play games on your Xbox Series X, even if it’s offline — as of the 2208 update released earlier this month, you won’t be forced to do an online compatibility check to play a game from an Xbox One disc (via Windows Central). Instead, you can just pop the disc in, install the game, and play; no internet connection required.

The change, which isn’t listed as a feature of the 2208 update on Microsoft’s site, was confirmed by Xbox engineering lead Eden Marie, who tweeted that the check was removed because it wasn’t necessary “in the vast majority of cases” when playing a cross-generation game on the Series X.

Yes, this is true since the 2206 update. We examined data since Series X|S launch & determined the online compatibility check isn’t needed in the vast majority of cases for Xbox One discs. Some games may still need to be updated online after install to ensure the best experience.

YouTuber Hikikomori Media has a good breakdown of what the situation was before, but the TL;DR is that there’s kind of a mixed bag when you buy Xbox games on disc. Some will be branded as Xbox One games, which obviously contain the version of the game meant for Microsoft’s last-gen consoles. Other games, however, are branded as working with both the Xbox Series X and Xbox One (the Xbox Series S doesn’t have an optical disc drive to insert games into) — but sometimes, the version of the game on the disc is for the Xbox One. Before the update, you’d have to be online to finish installing these games, so your Xbox could download info that allowed them to work with the newer console.

Now, you’ll be able to install the Xbox One version of the game straight from the Xbox One or cross-generation disc and start playing it. Of course, if you want to download any updates or enhancement packs for the Series X, you will still have to go online. You’ll also have to go online to play games that don’t have all of the install data available on the disc. Those caveats mean its not a full-on victory for game preservation, but in theory if Microsoft ever shut down its servers, you should still at least be able to play the version of the game you have on disc.

According to a new video from Hikikomori Media, the situation for Xbox Series X-exclusive game discs and games downloaded from the store is the same as it was before the update — you can play them totally offline (though if you want to do so for the latter you’ll have to be on your home Xbox). If you pop in an Xbox 360 or original Xbox disc, though, you still won’t be able to play it without going online first; Marie says this is because the data on those discs “can’t be used directly.”

Microsoft has been working on making it easier to launch and play games on Xbox overall. It recently began testing badges on the console’s home screen that make it clear at a glance whether a game is currently playable.