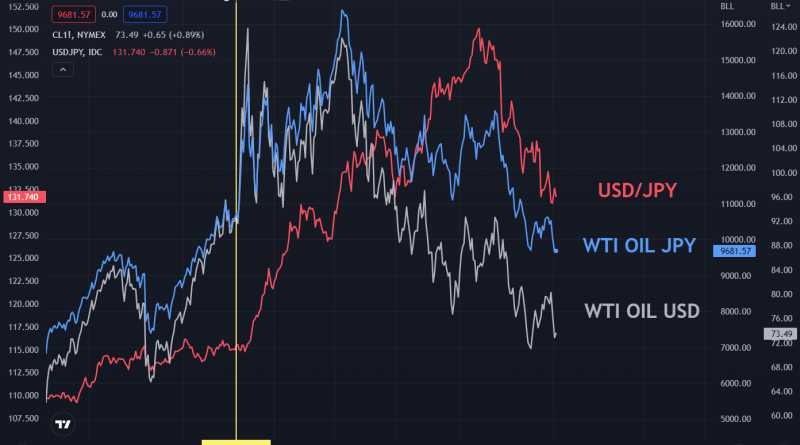 Get Your Free Oil Forecast

Crude oil priced in US Dollars ran dramatically lower again overnight despite the ‘big dollar’ registering large losses elsewhere. A notable exception was USD/JPY, which saw a decent rally to a high of 132.71 before easing.

The outlook for black gold has been undermined by a perception that global growth might not be as rosy as previously thought.

Before trading started for 2023, the International Monetary Fund (IMF) Director Kristalina Georgieva warned that a third of the world will face a recession this year, highlighting that the US, China and EU are slowing simultaneously.

Earlier this week Chinese PMI data underwhelmed amid heightened concern on the re-opening of the world’s second-largest economy.

Then last night the Federal Open Market Committee (FOMC) meeting minutes reiterated the resolute hawkish stance of the Fed in its fight against inflation.

The minutes revealed a degree of frustration from the board regarding the public perception of the committee’s reaction function in the event that higher rates are slowing the economy, but inflation remains sticky.

The market appears to think that the Fed will ease financial conditions in this scenario. The Fed is saying that this is unwarranted and could complicate its effort to restore price stability.

In addition, Federal Reserve Bank of Minneapolis President Neel Kashkari released an essay yesterday outlining his thoughts on where rates could end up in this tightening cycle.

He sees the Fed pausing at 5.4%. The market has priced in a much lower peak in rates before they ease again. Mr Kashkari thinks that rates might continue to climb above 5.4% if inflation is not under control.

The price action in WTI crude and USD/JPY has seen oil in Japanese Yen terms move lower. If both markets continue to move lower, this may alleviate energy inflation for the world’s third-largest economy and potentially provide a boost to domestic output. 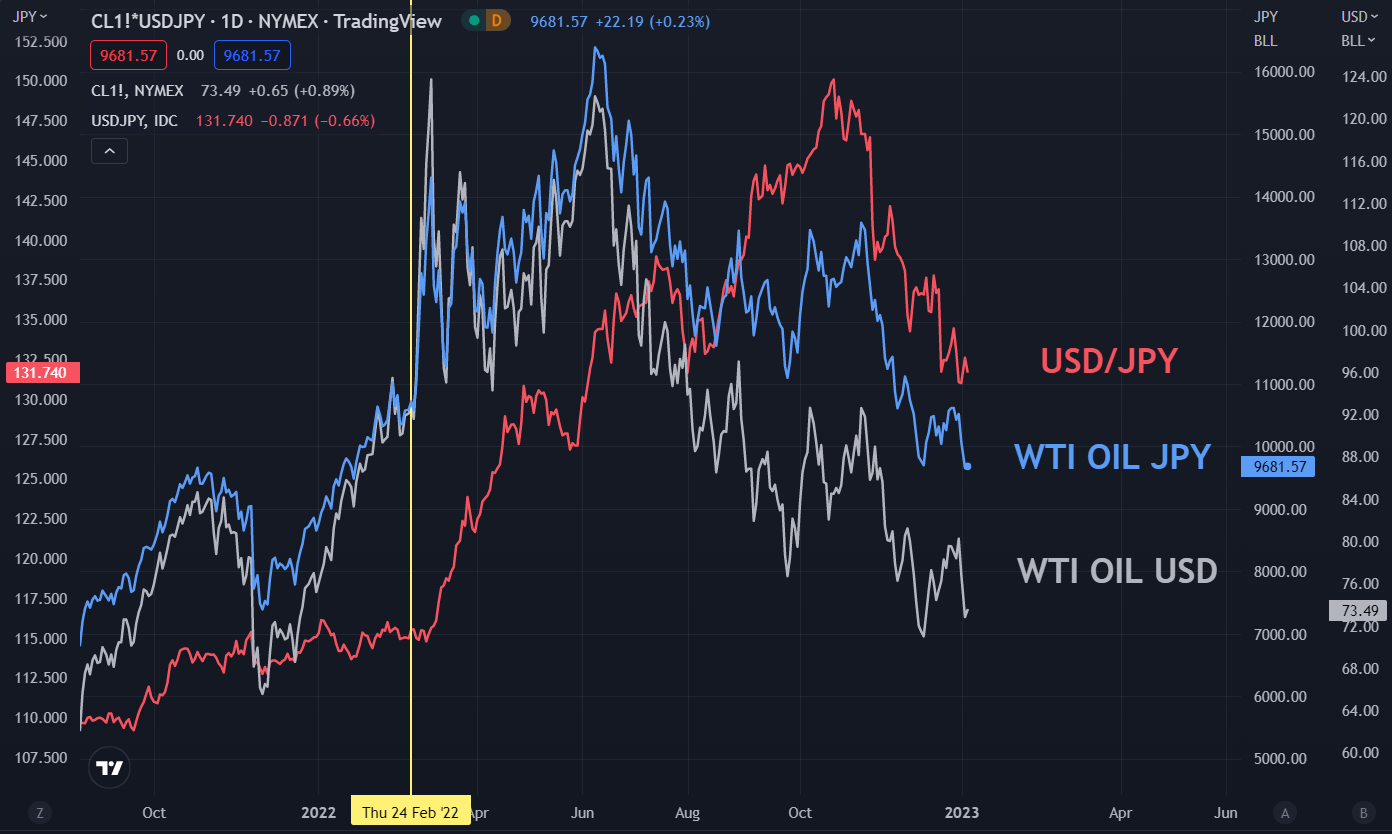